The Mayan Calendar, UFO's and the end of the world. 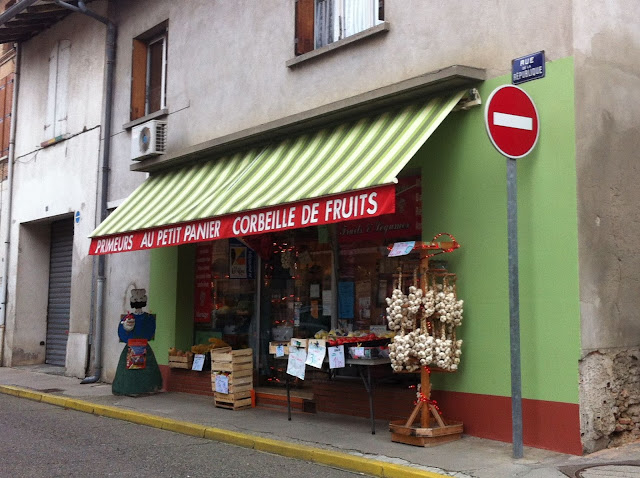 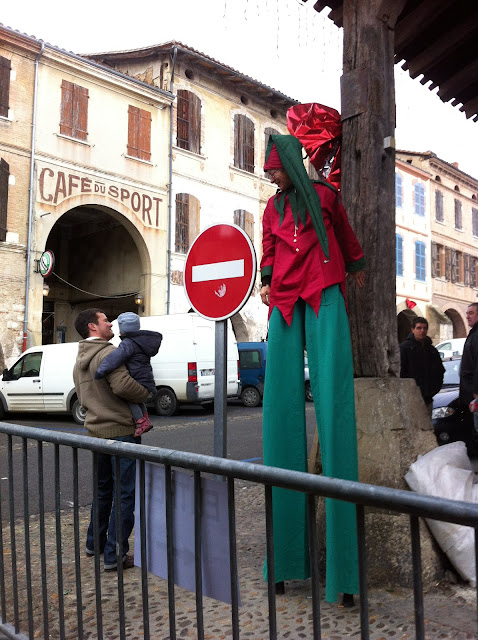 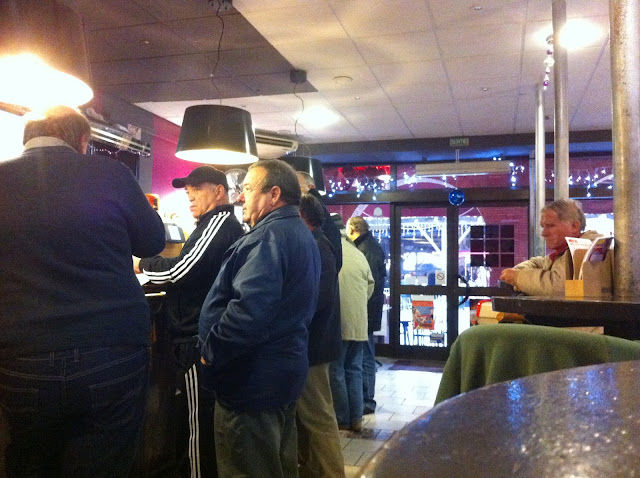 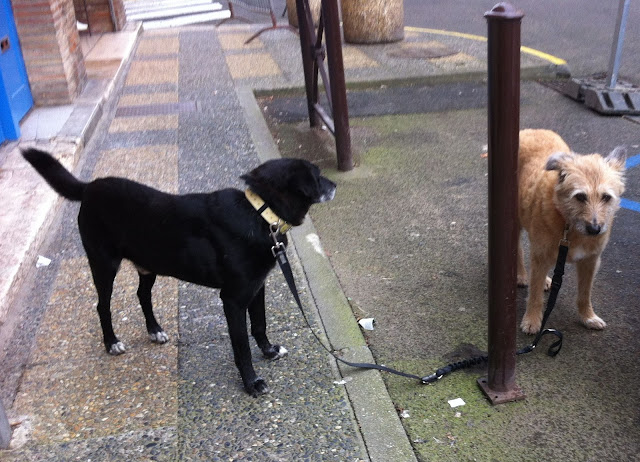 Christmas edges closer . As a seasonal gesture the greengrocer has wrapped a strand of red tinsel round his garlic display. Outside the cafe under the arcades a pixie on stilts is entertaining the four year olds hurrying off to school. Inside the cafe some of the beer and abisnthe crowd are busy scanning their lotto cards. Others are just staring into mid-distance. Two old friends of Wilf stand up and wag their tails as I come out of the bakers.

Slumped on the floor of the post office lobby a new age traveller dressed from head to toe in green. He has little cymbals on the end of each finger . He also has a large rucksack which he's using as a pillow. Slowly but surely the end of the world crowd are heading down to Bugarach. This young man dressed like one of Robin Hoods Merry Men is the first one I've seen.

If you don't know about Buragach, the biblical prophecy, the aliens under ( and on top of )  the mountain, the Mayan Calendar, the spaceship and the end of the world then click here.

It goes without saying that Madame Bay knows all about the strange goings on down the road. '' Ce sont les Ooohfoes M'Ongoose. Les Ooohfoes ".