The mayor and the alien tourists . 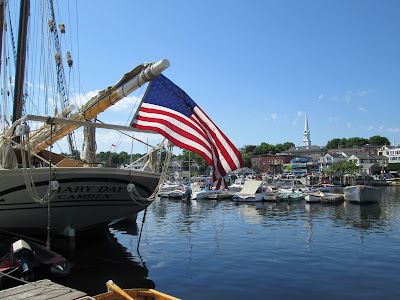 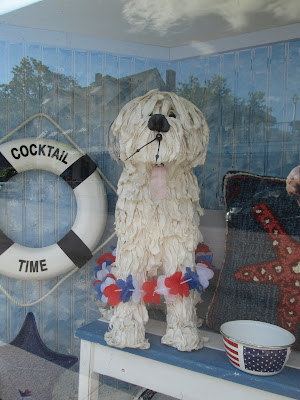 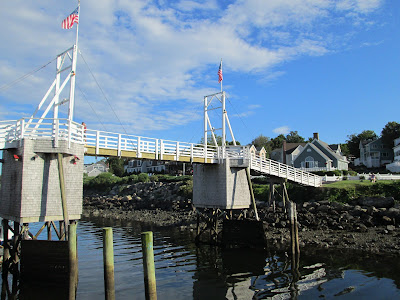 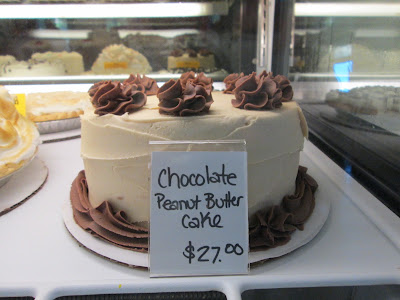 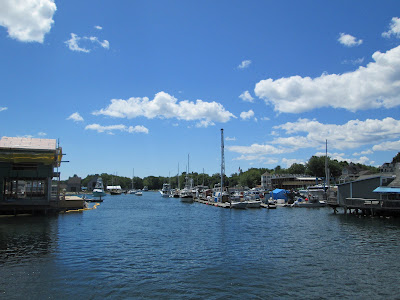 One minute past seven. The mayor arrives just as the cork pops out of the bottle. '' M'Ongoose, welcome back ! Could I possibly borrow a ladder ? ". He's in a blue boiler suit and red tartan pork pie hat . The mayor stays just long enough for two glasses of champagne and then heads off with the ladder to hang out the Bastille Day tricoleurs on the war memorial. Angus is sent off to make sure he doesn't fall off the ladder and injure himself.

Into the breakfast room to find Madame Bay sitting at the head of the table, large coffee cup in  hand. She's wearing an improbably large straw hat, Marie Antoinette style, and reading her magazine , a French version of the National Enquirer . This week it has a lead story about aliens.  A recurrent theme for magazine and readers. Most sightings it claims come from ' farmers, policemen , doctors and ( in a typically French touch ) lovers '. It then goes on in a brisk educational tone to say that ' many people think that UFO's are a recent phenomenon but they are not. There are reliable reports of strange objects in the skies dating back hundreds of years' . After more , much more, in a similar vein it concludes with the line ' earth may be on a list of interesting places in the universe that intelligent life forms might wish to visit. Tourism by aliens is almost certainly a reality '. Madame Bay emits a loud clucking noise as she reads and digests this final line . It's in print so it must be true. Why alien space tourists should wish to come to deepest France Profonde and congregate in Madame Bay's orchard at four in the morning remains a mystery .

The electricians arrive , then leave. The security light has a fault. '' We'll be back tomorrow with a replacement ". They do however repair the lights in the downstairs kitchen . In doing so they fuze all the bedroom lights.

Tomorrow, when less jet lagged,I'll definitely get round to writing about the inn from hell in Ogunquit ,  the amazingly good restaurant in Camden and where to get the best breakfast pancakes in the world.